Norwegian industrial companies using gas instead of oil, saved the climate in 2020 for emissions of almost 1 million tons of CO2. This corresponds to the emissions from approximately 1 million new passenger cars.

In other words, gas is perhaps the most effective tool we have in the work of cutting emissions of harmful greenhouse gases.

There is broad political agreement of that the world is facing major challenges because of man-made climate changes.

Following the Paris Agreement, Norway has committed itself to very ambitious emission cuts, and wants to take an international leadership role on the road to the zero – emission society. In this work, green restructuring of the business community is an important focus area.

Is gas the solution for industry depending on oil today?

Yes, is the answer from those already completed the transition. Gas is currently the only realistic alternative to oil, and gas is easy to prefer for reasons of safety, simplicity of use and climate and environmental considerations.

Cleaner aluminum industry, both physically and in emissions.

In this way, a used bumper from a tired Volvo, can become part of the chassis of a new BMW.

Several of the plants used oil for these processes, but since gas became available, all the plants have now switched to using gas as fuel for the melting furnaces.

The result is striking. The transition has virtually eliminated the emissions of particles from the combustion, and it has also reduced the CO2-emissions by up to 30 %.

The quality of the products has also improved as the combustion of gas does not produce soot.

The quality of the products has also improved as the combustion of gas does not produce soot.

The fishmeal industry also has a great pleasure in getting access to gas. The process of cooking fish at high enough temperatures so that the fat turns into oil, and the dry substances to be dried into fishmeal, is very energy intensive.

The transition from oil to gas in the process, means that the industry leaves far lower emissions of climate- and environmental gases.

The company Pelagia Karmsund Fiskemel, is a company that produces fishmeal and oil from fish that cannot be turned into food. Fishmeal and oil are reselled to other factories that for instance produce fish feed.

Pelagia’s largest customer is Biomar, which has a large fish feed factory on the neighbouring plot. Of course, Biomar also uses gas in its energy-intensive processes.

Also, in other drying processes in the industry, gas has proven to be better suited than oil.

For example, you could previously spend a whole day getting the oil burners back in operation after a shutdown, because the heavy oil solidified in the burners and clogged them.

Due to the transition to gas, this problem has disappeared completely.  If the production must stop for a while, just press the start button again and then the gas flame appears- clean and trouble-free.

A whole day of lost production means a lot of money lost. Thus, gas contributes not only to reduced emissions, but also to secure local jobs through more efficient and less expensive operations.

In short, gas can be used for all purposes where there is a need for flame, both in boilers and drying processes. Consumers of gas believe that the only realistic alternative to gas is oil. Then they prefer gas for both climate- and environmental reasons, but perhaps primarily because the gas requires little maintenance and provides a safer and better working environment. 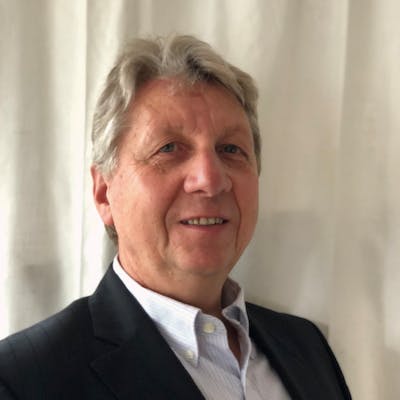 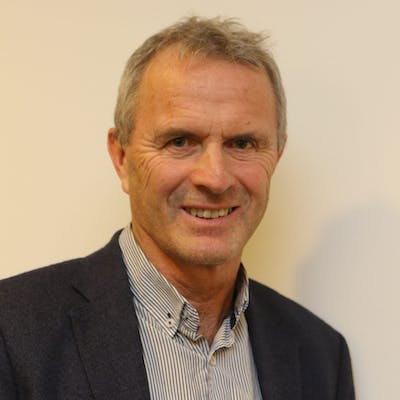